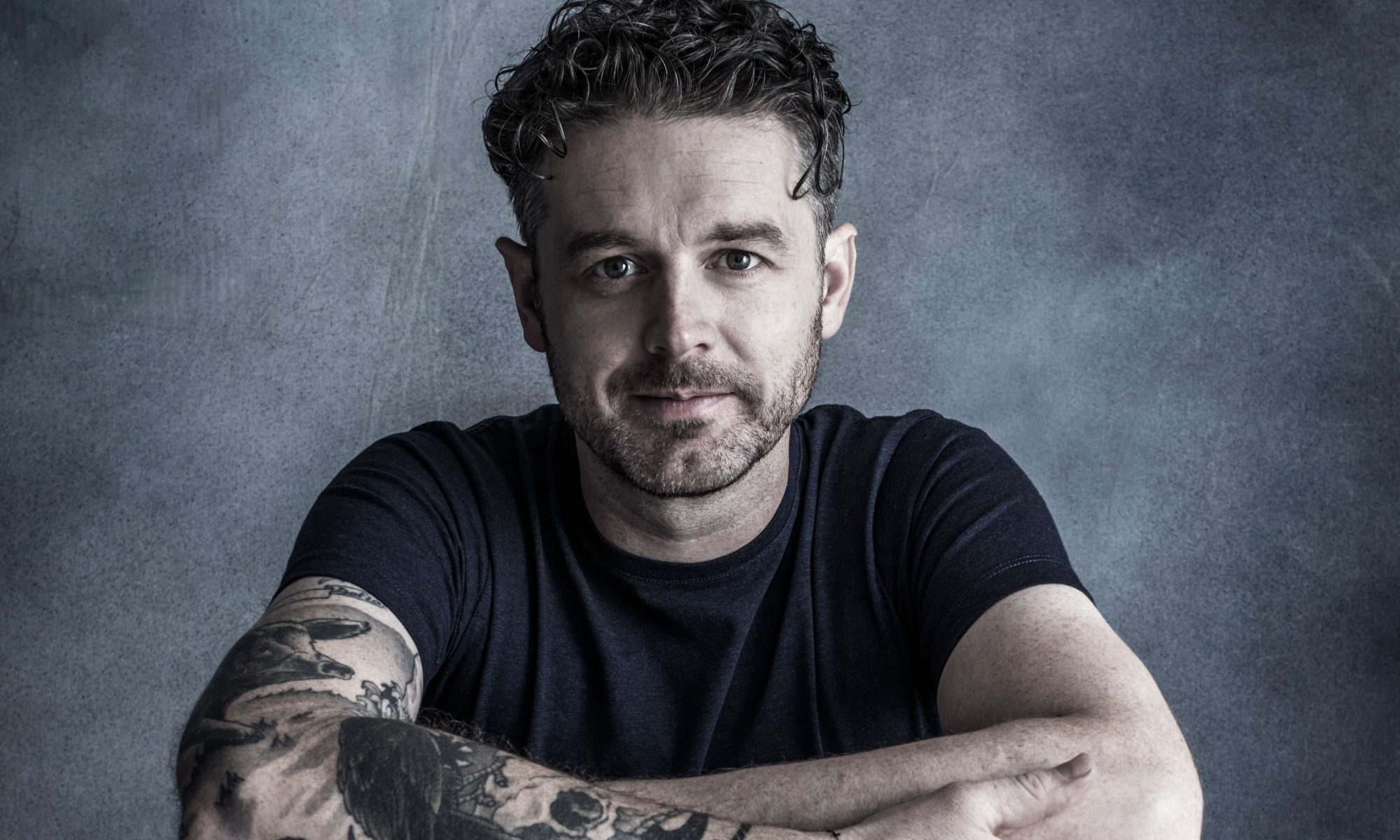 Showcasing ingredients such as finger lime, eucalyptus and green ants, Scottish-born chef Jock Zonfrillo is redefining Australian cuisine one dish at a time.

Owner-chef of Adelaide’s Restaurant Orana and founder of The Orana Foundation, Mr Zonfrillo has made it his mission to preserve the food heritage of Indigenous peoples, integrate native food into Australian gastronomy and ensure the benefits of an Australian native produce industry are returned to the Indigenous communities involved.

Mr Zonfrillo was recently awarded the Food for Good Award at the 2018 Good Food Guide Awards, held in October.

The prestigious award recognises The Orana Foundation’s work, including the creation of an online database of native foods in partnership with the University of Adelaide, realised with the help of a $1.25 million South Australian government grant.

Having lived in Australia for around two decades and contributed to our food culture in an unprecedented way, Mr Zonfrillo believes that his upbringing and heritage have played a huge role in leading him to where he is today.

With a traditional Scottish first name and an unmistakably Italian surname, Mr Zonfrillo is the product of an unlikely collision of cultures.

Born in Glasgow, the forward-thinking chef was raised by a Scottish mother and an Italian father, who migrated from the coastal village of Scauri, in the region of Lazio, with his family as a young boy.

Mr Zonfrillo’s childhood was heavily influenced by the two contrasting cultures, and as a “young lad”, his Italian roots had a particular hold over him.

“The Italian food and passion for life is very different from the Scottish one,” he reflected.

“I preferred the outgoing, loud family atmosphere that was on the Italian side.”

Food was an integral part of Mr Zonfrillo’s upbringing, especially Italian cuisine, and is central to some of the chef’s earliest and fondest memories.

“There was an Italian deli in Glasgow, called Fazzi’s, and the memory of walking in, holding my nonna’s hand and smelling fresh focaccia, salami and parmesan, is engrained in my head,” he said.

Raised on a plate of pasta every day, Mr Zonfrillo inherited many family recipes passed down the generations, including the Roman classic, cacio e pepe, which currently stars on the menu of Orana’s sister restaurant, Bistro Blackwood.

“This dish is very close to my heart and when it’s made properly it’s an art form,” he said.

“I’m a Nazi about it because my nonni were Nazis about it and their parents were, too.

He first came to Australia in the 1990s, spending a year at Sydney’s Restaurant 41.

It was during this time, that an encounter with an Aboriginal man planted a seed which would later sprout into The Orana Foundation.

The idea was put on hold, however, as Mr Zonfrillo returned to the UK to pursue various career opportunities.

His fascination with Australia refused to dwindle, and he returned in 2000, eventually settling in Adelaide and opening Restaurant Orana and Bistro Blackwood.

With a moniker which means “welcome” in some Aboriginal dialect, the former celebrates all elements of Australia – from the ancient to the modern – to create a cuisine that is unique to Mr Zonfrillo and which redefines Australia’s modern gastronomic identity.

If you’re fortunate enough to eat at the intimate restaurant, which seats around 20 people, your palate will be introduced to a whole new world of dishes, from kangaroo tendon and Tasmanian mountain pepper, to paperbark, macadamia and zig zag wattle.

And instead of a basket of bread to accompany your meal, you can expect to be brought potato damper to complete the experience.

Not quite regulars on the market yet, the native ingredients featured on Orana’s menu make it onto diners’ plates thanks to a network of Indigenous people around the country, who supply seasonal products all year round.

“Every time I go into a new community I make new friends and learn about new ingredients,” Mr Zonfrillo said.

“All of a sudden, we’re creating a fair trade situation which benefits the community and ourselves – we buy the products from them, and we’re able to add another couple of ingredients to our menu that we may not have had before.”

Orana also employs two foragers – one based in northern Australia and one in Adelaide – while Mr Zonfrillo and his team have also begun growing some of the products themselves.

Mr Zonfrillo could be considered a pioneer of a new culinary craze, as native Australian products begin to pop up on plates across the nation.

“Five or six years ago, you would struggle to find native ingredients in most restaurants,” Mr Zonfrillo said.

“These days, it’s fair to say, there are a lot of these ingredients being used in restaurants on all levels, from cafes to fine dining.”

While the nation is captivated by Mr Zonfrillo’s work to date, the determined chef stresses that there is still much more to be done.

“As we move forward we’re always looking for projects that we can create within Aboriginal communities that make a real change to the people in them,” he explained.

“The foundation’s aims, goals and dreams are so big and I know it’s such a long process.”

With the ferocity of a Scotsman, the passion of an Italian and the can-do attitude of an Aussie, Mr Zonfrillo is certainly up to the challenge.